Join the greatest samba spectacle in the world in this fun, sunny flight to Rio! This 5-reel, 40-lines slot, with razor sharp graphics and immersive sound track, is packed with features, bonuses and free spins. Rio Fever is no doubt going to be one of your favorite games. 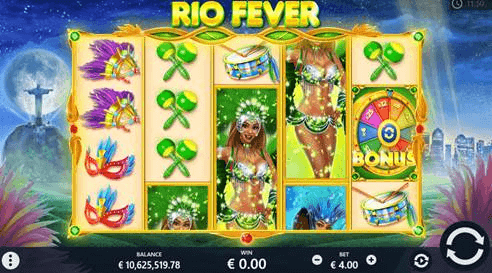 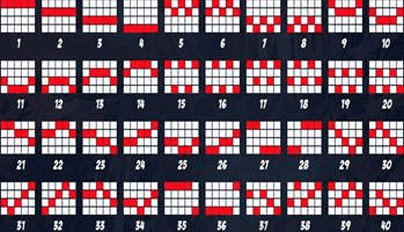 Every so often, a random wilds feature will trigger over any number of the reels before the reels stop.During that time, it will leave a random track of 1 to 20 wilds behind it over the reels. The random wild will replace any symbol except the bonus symbol to create a winning line. 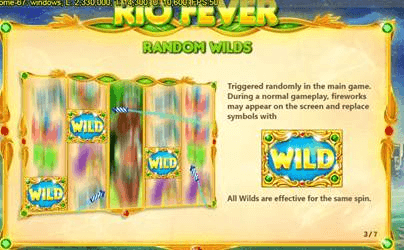 Three or more Bonus symbols anywhere on the game reels will trigger the 'Rio Fever Bonus Wheel' feature. This feature can have one of the following three outcomes: 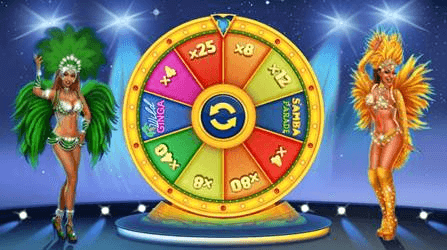 In this mini game, you will be awarded with 7 free games. During the game play, starting from the second spin, a sticky wild symbol will randomly be added to one of the reels and will remain there the entire duration of the mini game. The bonus symbol will not be available during the mini game. 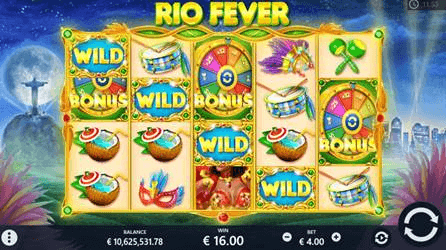 In this mini game, you will be awarded with 3 free games. On each spin, carnival trumpets will fill up to three random reels with a Wild symbol that will stretch on the entire reel. After each free game, the Wild will be reset. The bonus symbol will not be available during the mini game. 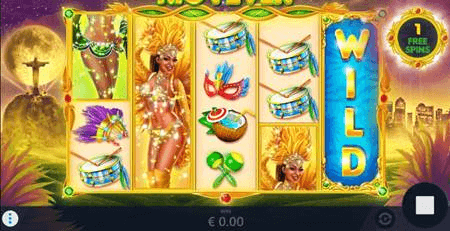 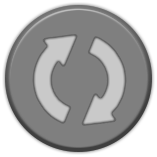 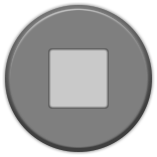 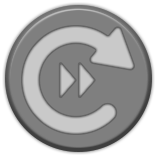 or the Spacebar will fast-forward the round to the round results, or in the case of multiple lines winning, will skip the win animation and start the next round.

The round can also be initiated using the 'Autobet Autoplay'.

The mobile game settings screen can be accessed by selecting the 'Settings'   button in the bottom right corner. Entering the settings options will allow you to control various aspects of the game: 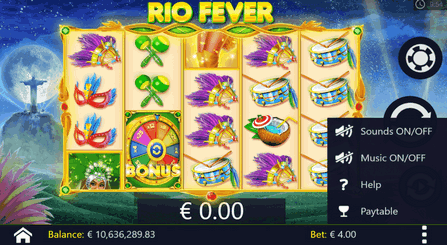 Enables playing the game automatically for a predetermined number of spins at the current number of lines and bet configuration.

To open the autobet autoplay, click on the icon next to the SPIN button. 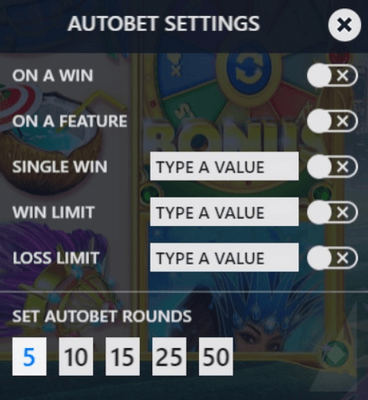 on the right of the SPIN button. To activate a limit, you will need to click on the relevant checkbox and enter a numeric value on the right side (in the case of Single Win, Win Limit and Loss Limit) and click on the START

To exit the autobet autoplay screen without starting the autobet rounds, you will need to click the X button in the top right corner.

After clicking on the START button, the game will return to the main screen and the 'Bet change' button will show the autobet rounds counter. To stop the autobet autoplay, you will need to click on the autobet button again. Pausing the autobet is not possible in mobile mode. 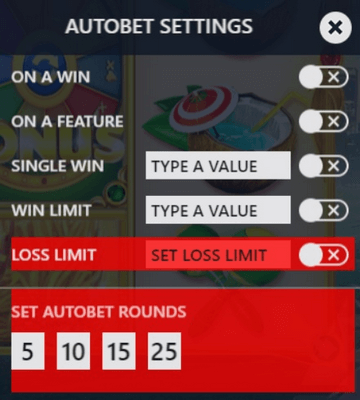