Fire vs Ice depicts the ancient feud between the elements, as they battle against each other in an everlasting struggle for dominance. Fire vs Ice is a 5-reel, 25-line action slot packed with features including: Fiery free spins, always paying Icy bonus game, expanding and sticky wilds, feature triggering progression and more! So choose a side pit yourself into the incredible and eternal fight: Fire vs Ice 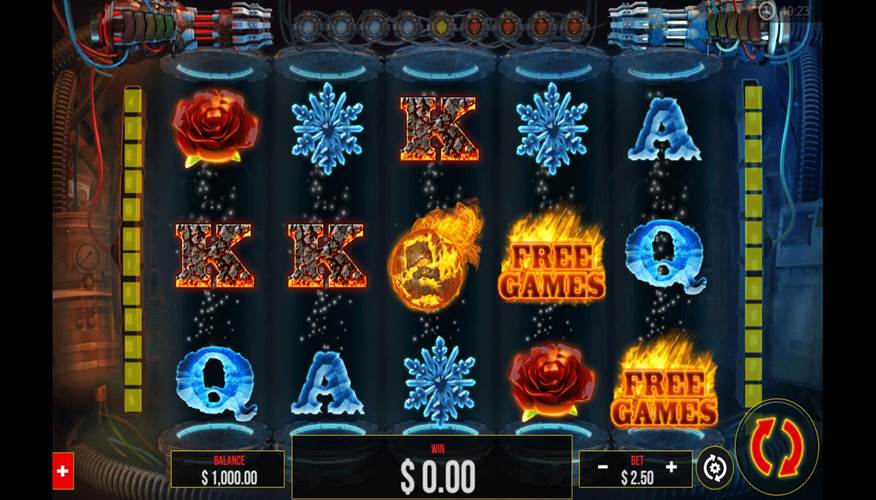 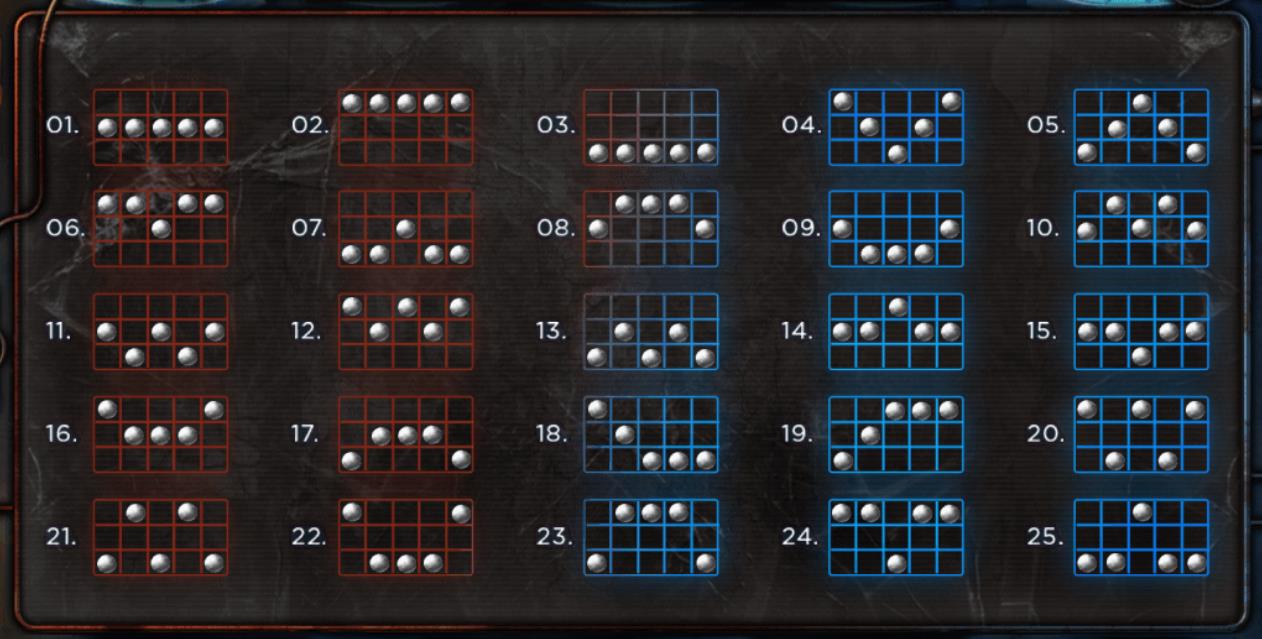 Two guns oppose each other at the top section of the game, above the reels, and perpetually fire beams of fire and ice at each other. Every winning round is considered either a hot or cold win, as a result of the sum of hot symbols vs the cold symbols lines participating in the win. A hot win powers the fire gun, while a cold win powers the ice gun. Once enough hot or cold wins occur in succession, the relevant gun will prevail and defeat the other gun, resulting in triggering the element's respective feature (fiery free spins for Fire, and Icy bonus game for Ice)
*Any change of the bet amount after the balance between the guns has progressed beyond the mid-point will restore the balance between the guns to the mid-point. It is recommended to only change the bet amount while the guns are balanced at the mid-point.* 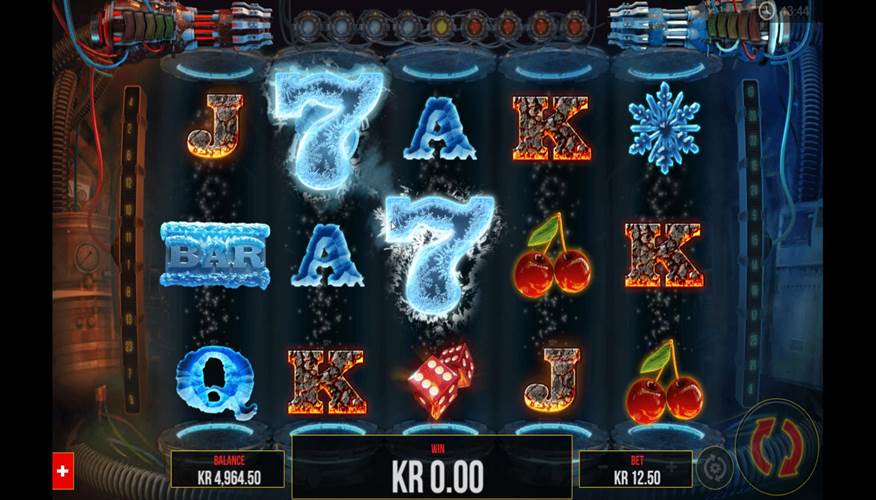 The Icy bonus game can be triggered by 3 or more bonus symbols appearing anywhere over the reels.

To win the fiery free spins, 3 or more Free Games symbols will need to appear anywhere on the game reels.

Aside from substituting for any symbol, except free games and bonus symbols, the Hot 7 Wild will expand more hot 7 wilds over 1-3 additional spots around it, in random.

The Cold 7 Wild, aside from substituting for any symbol, except free games and bonus symbols, will expand 1 more cold 7 wild over a random spot around it. Both symbols will then become sticky over their spots for 1 more round.

or 'Spacebar' to submit the bet and initiate the round.
A second click on the

or the 'Spacebar' will fast-forward the round to the round results, or in the case of multiple lines winning, will skip the win animation and start the next round.
The round can also be initiated using the 'Autobet Autoplay'.Payout Rules;

The popup message displays the amount of accumulated time spent in the game, from the moment the game is launched until the popup appears.
The alert message will popup in the middle of the screen based on the defined time interval and will stay on the screen until you choose one of three actions: 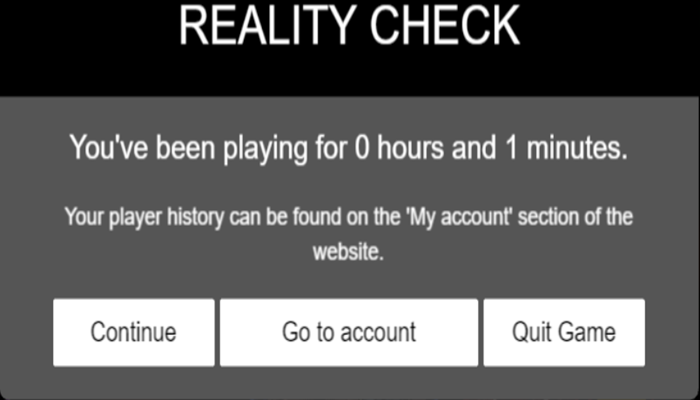