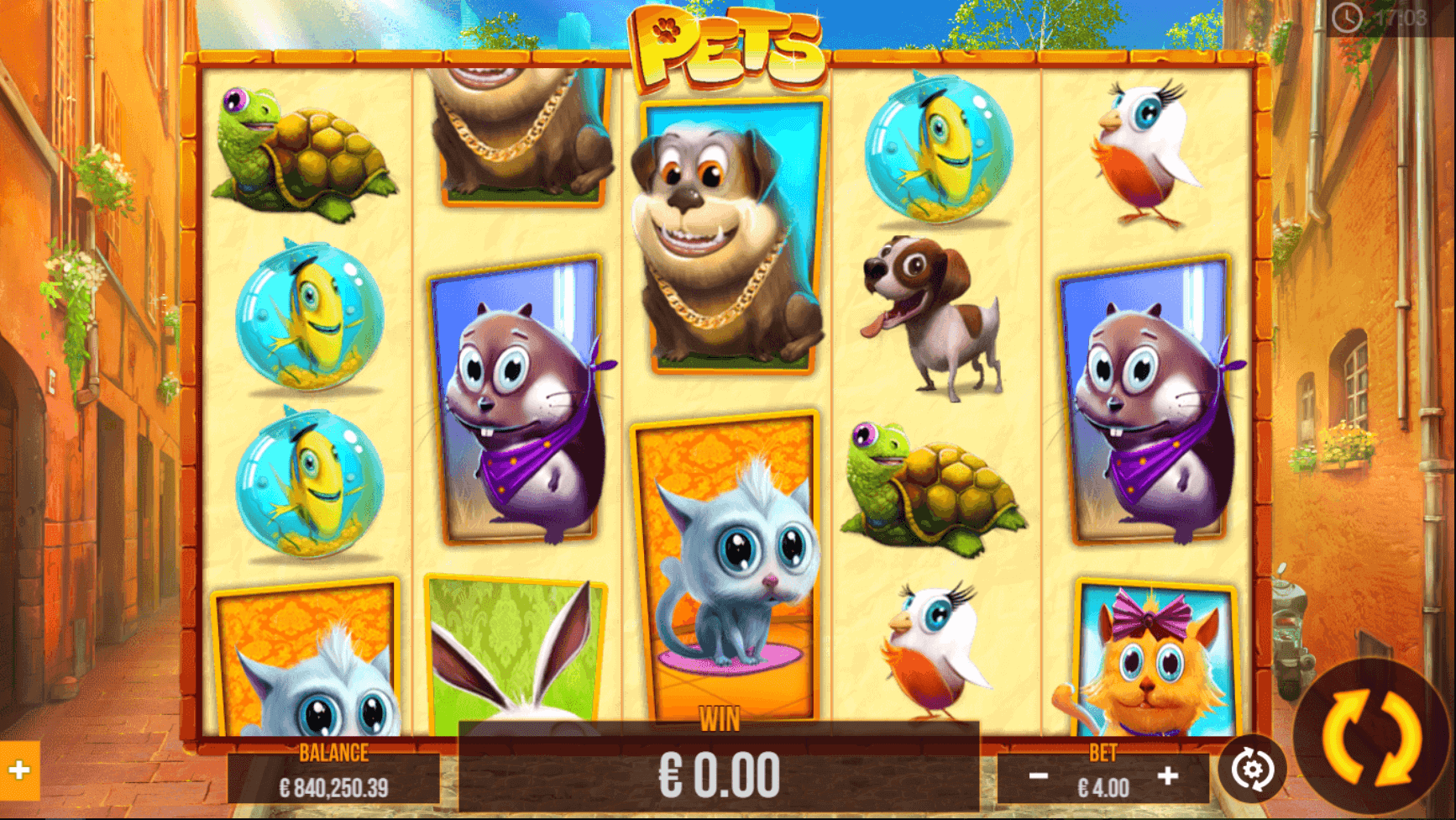 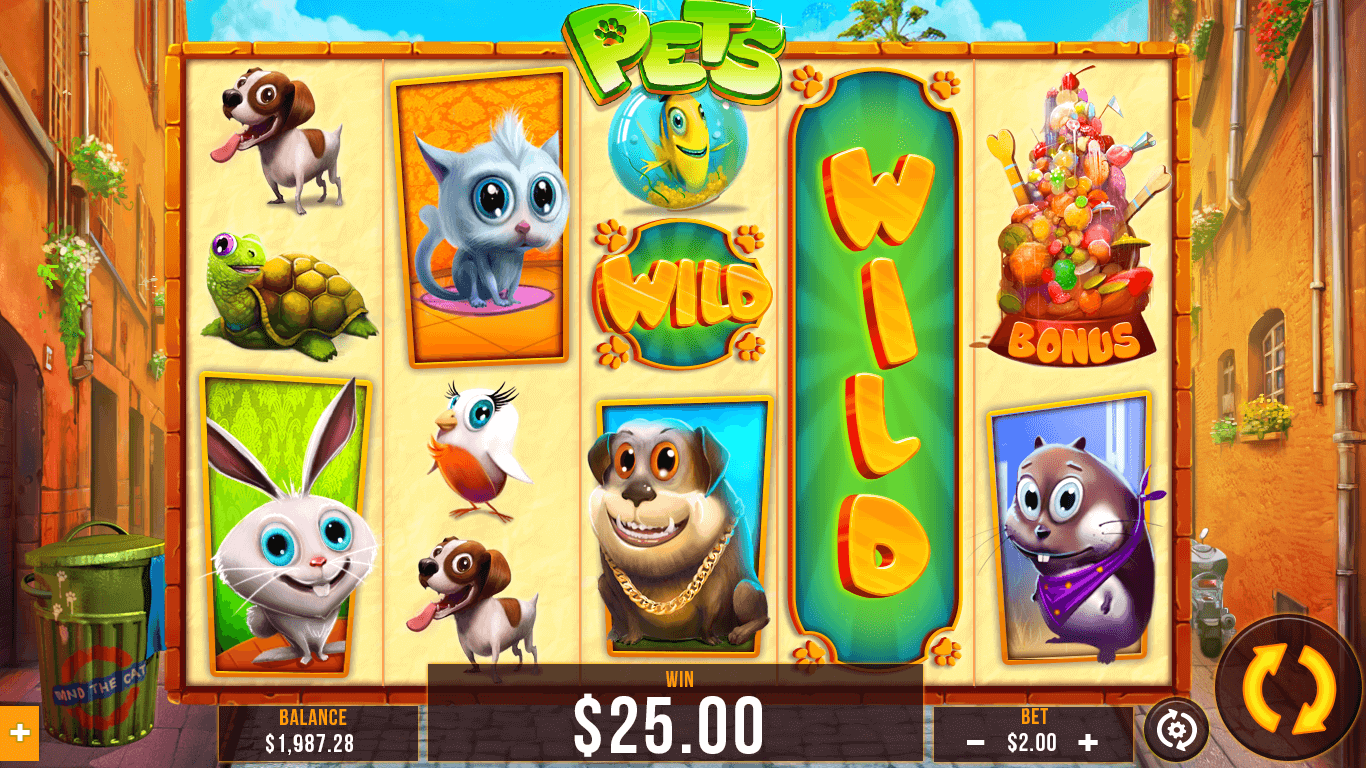 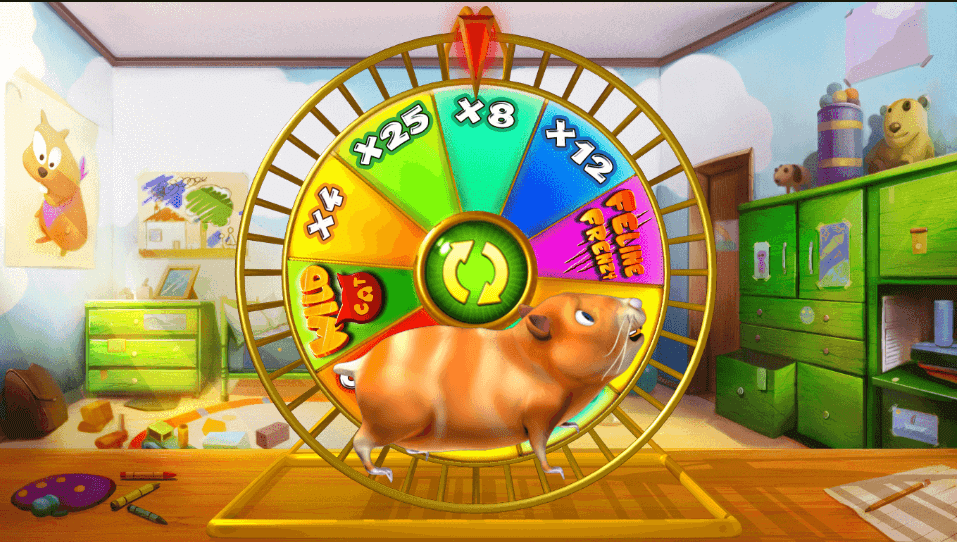 Aladdin and the Sorcerer Betting Rules