Now is your opportunity to join Bai Suzhen in an epic battle against Fa Hai the Monk in this 5-reel, 25-line action slot. With authentic Chinese imagery, crisp graphics and soundtrack to match, your goal is to achieve the optimal combination of the terrapin or snake symbols to unlock a world of features for legendary wins, including: free spins, mystery boxes with instant cash prizes. Let the magic begin and help Bai Suzhen triumph. 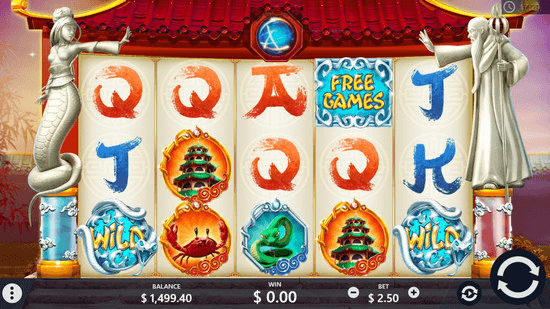 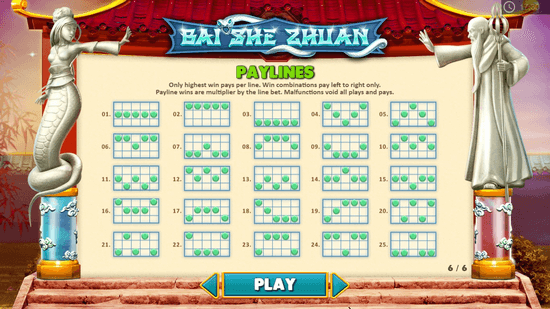 The two legendary characters are locked in an eternal battle and they are desperately trying to free themselves from the concrete. Winning rounds are considered either an electrifying blue win, or a fiery red win, as a result of the sum of blue symbols vs the red symbols lines participating in the win. Consecutive electrifying blue or fiery red wins will help one of them break free by storing energy and cracking their statues. This can be stopped by winnings from the opposite character. When either of them is released, a very special feature will be triggered – Bai Suzhen's Free Spins, or Fa Hai's Bonus Game depending on who is victorious.

Any change of the bet amount after the two statues have started cracking will restore their original forms. It is recommended to only change the bet amount while the statues are intact. 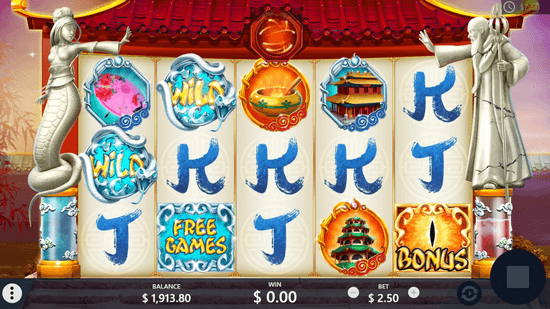 The Fa Hai bonus game can be triggered by 3 or more bonus symbols appearing anywhere over the reels.

The feature can also be triggered by Fa Hai escaping his concrete prison. Winning the round with 4 or 5 bonus symbols will win the player 1 or 2 more chances (retriggers) to complete the bonus game, respectively. If Fa Hai's concrete is destroyed while bonus symbols appear, it will contribute another retrigger to the triggering combination. Inside the bonus game the player is required to choose treasure chests in a pyramid. Completing the game without opening an empty chest will retrigger the bonus game. 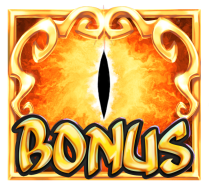 To win the free spins, 3 or more Free Games symbols will need to appear anywhere on the game reels.

The feature can also be triggered by Bai Suzhen escaping her concrete prison. Winning the round with 4 or 5 bonus symbols will win the player 5 or 10 more free spins (retriggers), respectively. The game can also win more free spins by winning scatter symbols during a free spin or the appearance of a Bai Suzhen's Snake Wild over reel 5. If any of the above occurs, the player will be awarded with an additional 5-20 additional free spins depending on the triggering combination. 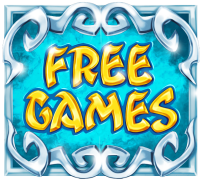 Aside from substituting for any symbol, except free games and bonus symbols, the Bai Suzhen's Snake Wild will expand more Wild symbols over 1-3 additional spots around it, in random. 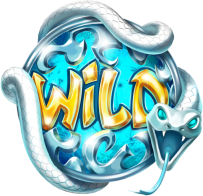 Fa Hai's Turtle Wild, aside from substituting for any symbol, except free games and bonus symbols, will expand 1 more Turtle Wild Symbol over a random spot around it. Both symbols will then become sticky over their spots for 1 more round. 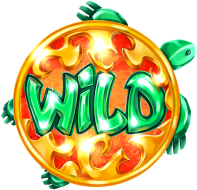 button on the bottom right corner. Entering the settings options will allow you to control various aspects of the game: 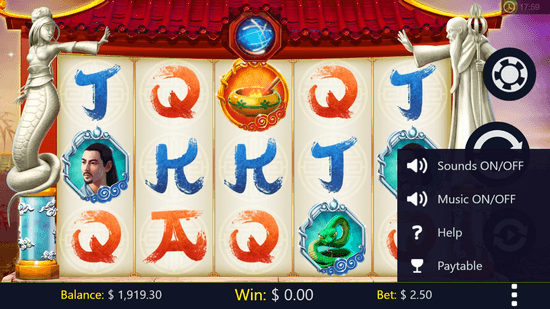 To play a round, configure your bet using the Bet Plus / Minus buttons, and press

or the Spacebar will fast-forward the round to the round results, or in the case of multiple lines winning, will skip the win animation and start the next round.
The round can also be initiated using the Autobet Autoplay.

Enables playing the game automatically for a predetermined number of spins at the current number of line and bet configuration. 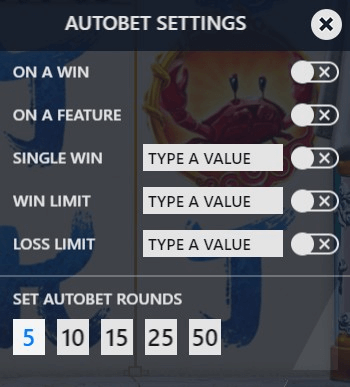 To start the autobet autoplay, click the play button on the bottom left corner. Once clicked, the play button will change to a pause button that will allow you to pause the autobet whenever you choose. You can only pause in between rounds/spins and not while the round is in play. To close the autobet, click on the X sign on the upper right corner. During autobet play, the settings panel is closed.

above the 'SPIN' button or click on the settings button on the bottom right corner and then on the autobet tab. To activate a limit, you will need to click on the relevant checkbox and enter a numeric value on the right side (in the case of 'Single Win', Win Limit' and Loss 'Limit' ) and click on the 'START'

To exit the autobet autoplay screen without starting the autobet rounds, you will need to click the 'X' button on the bottom right corner. 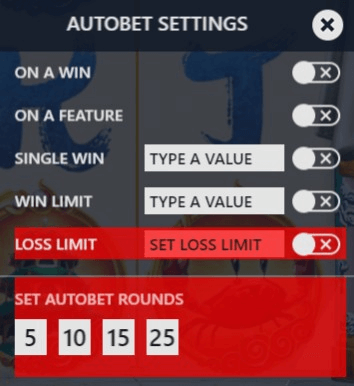 The reality check is mandatory under the UKGC regulation.

1 (1)
Thanks for rating this article.