How do I play the Kingdom Defense bonus games feature in Clash of the Three Kingdoms? 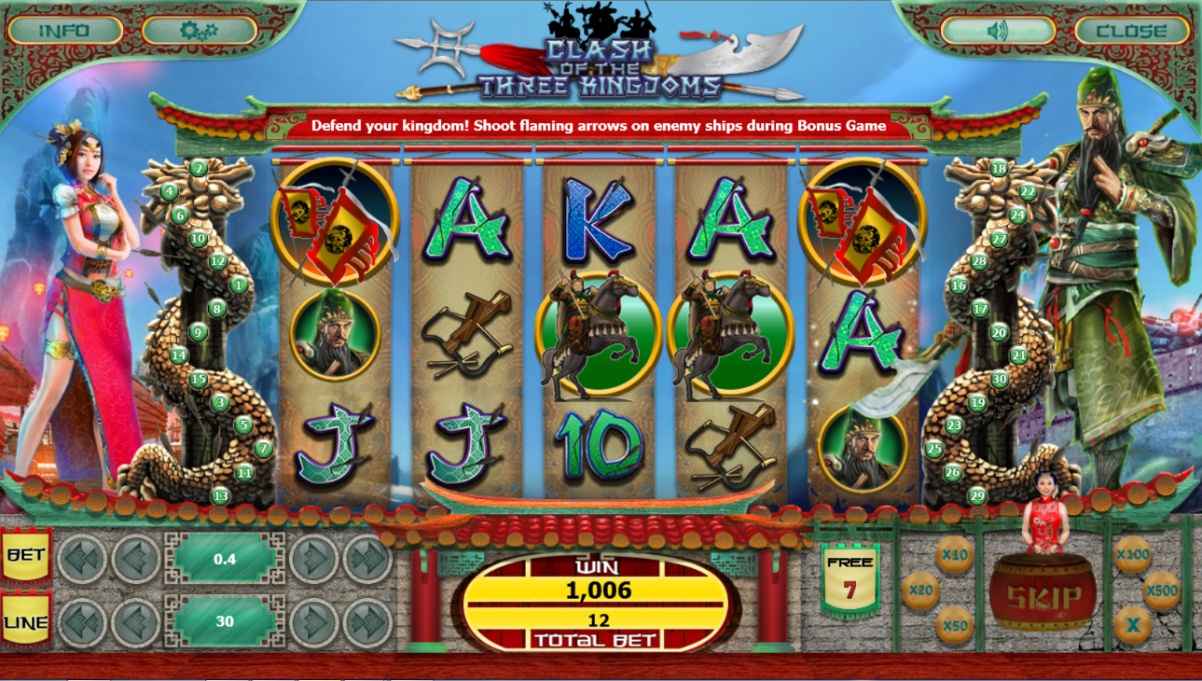 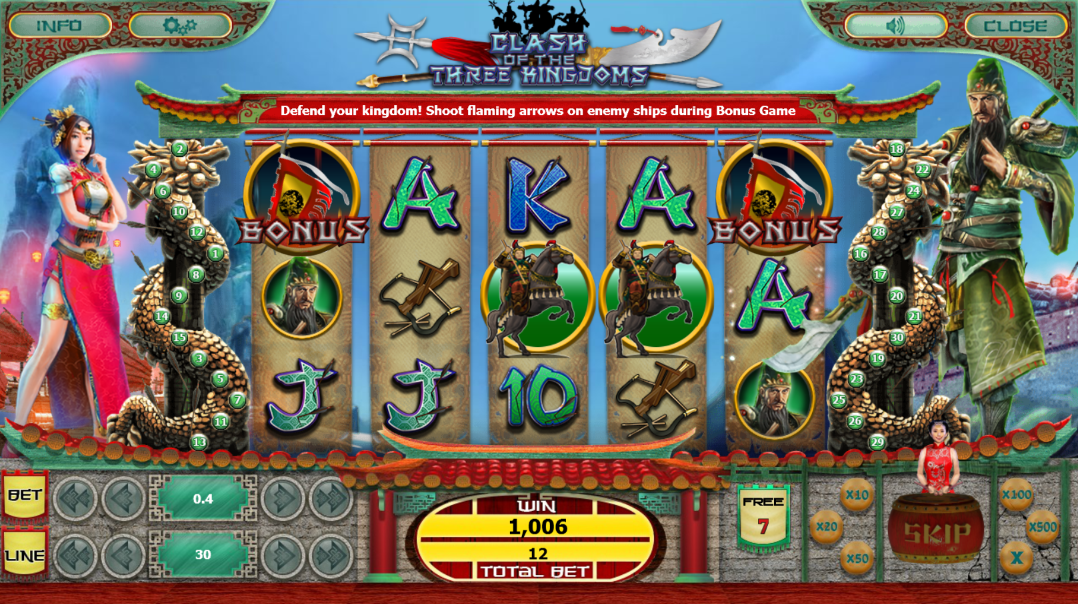 The Flag in bonus symbol will wave to indicate the Kingdom Defense bonus game is being activated. 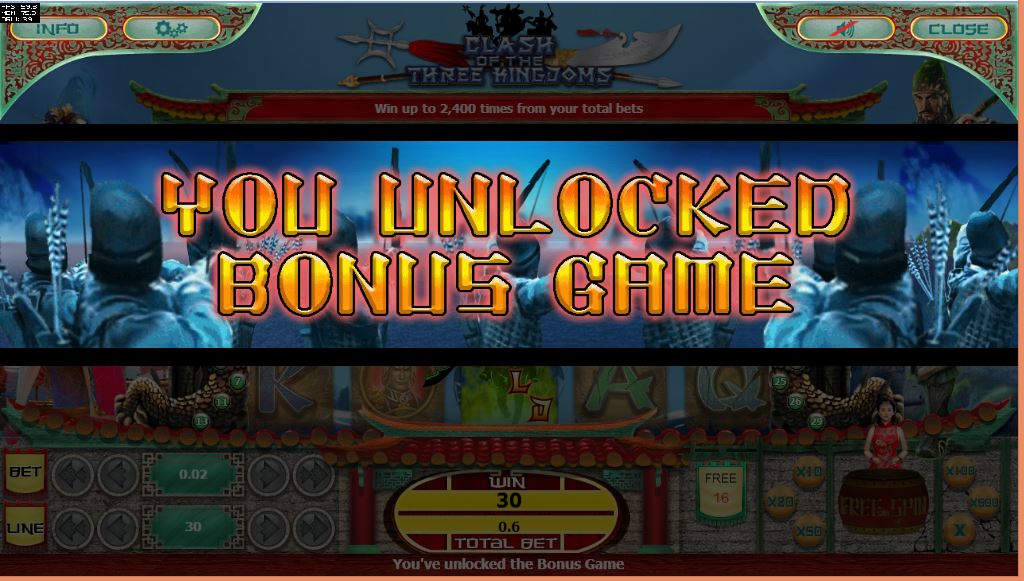 The spins scene will be changed to “You unlocked Bonus Game”. 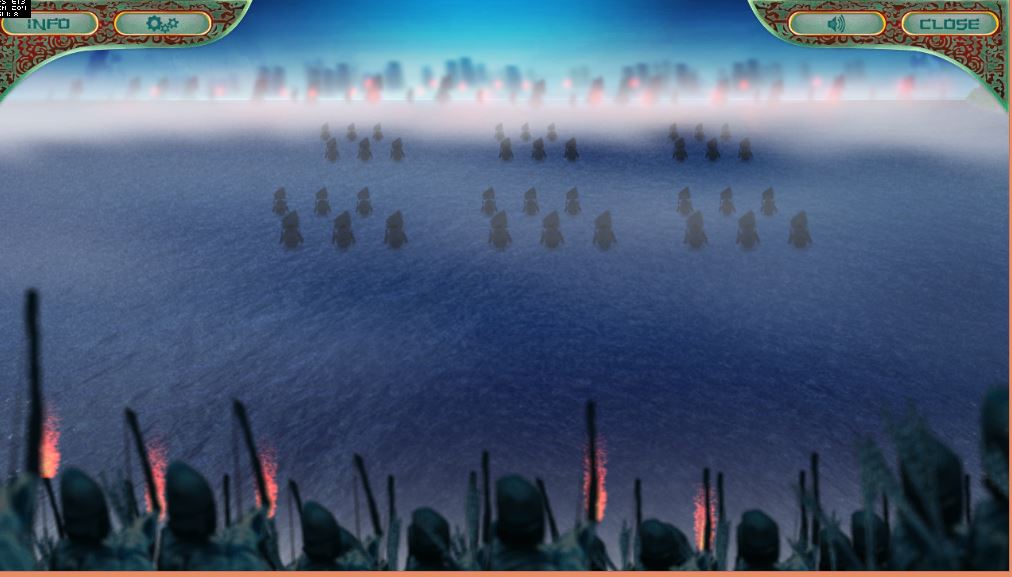 The scene will then change to the archers and the boats depicting the Battle of Red Cliffs. 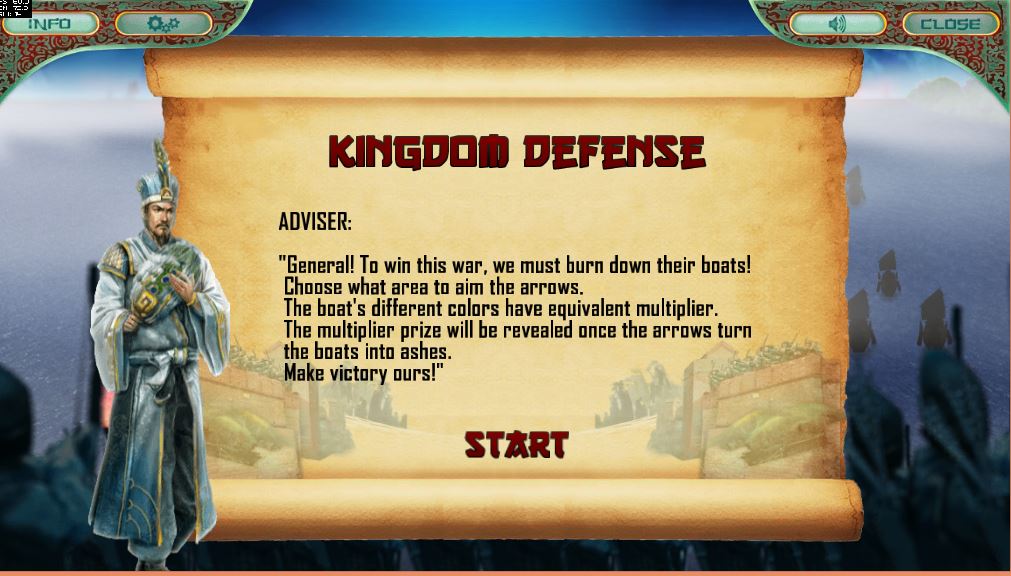 The player will see the boats coming from the north. 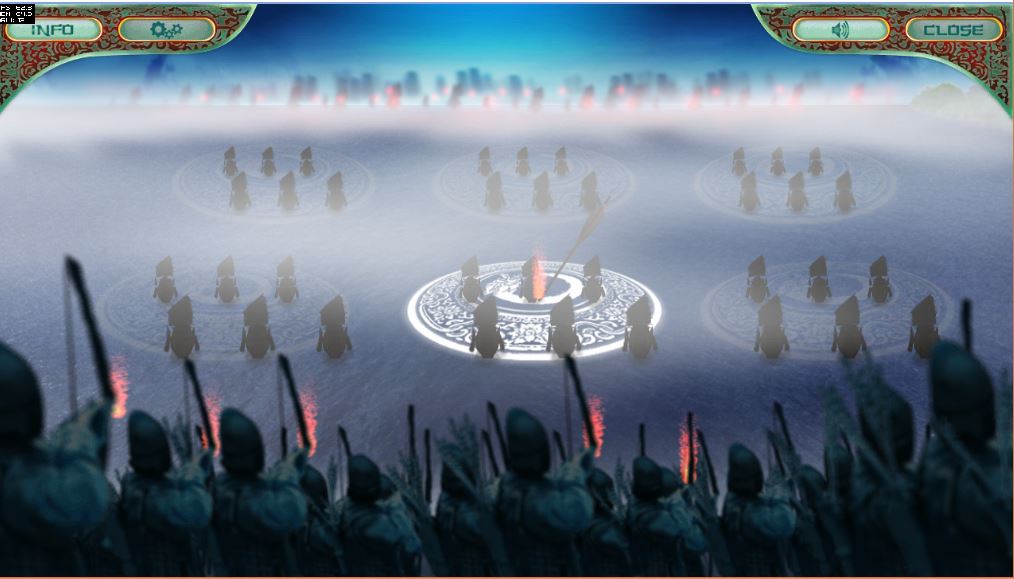 The player will select which group of boats to aim for, there are 6 choices to be selected and these represents the multipliers of x2, x5, x10, x15, x20 and x50. 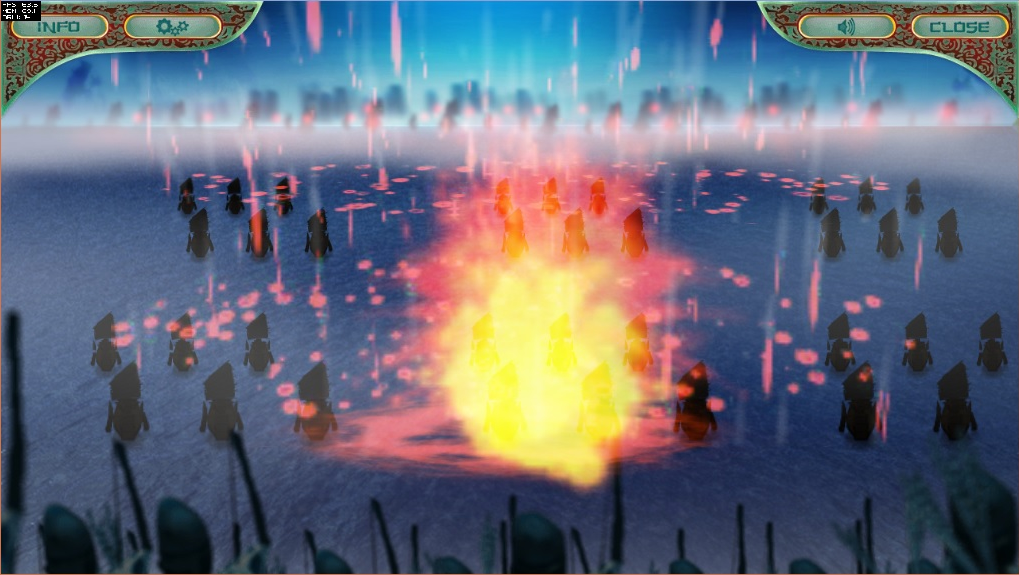 Upon selecting the desired group of boats, the archers will then aim and fire their flaming arrows to the boats. 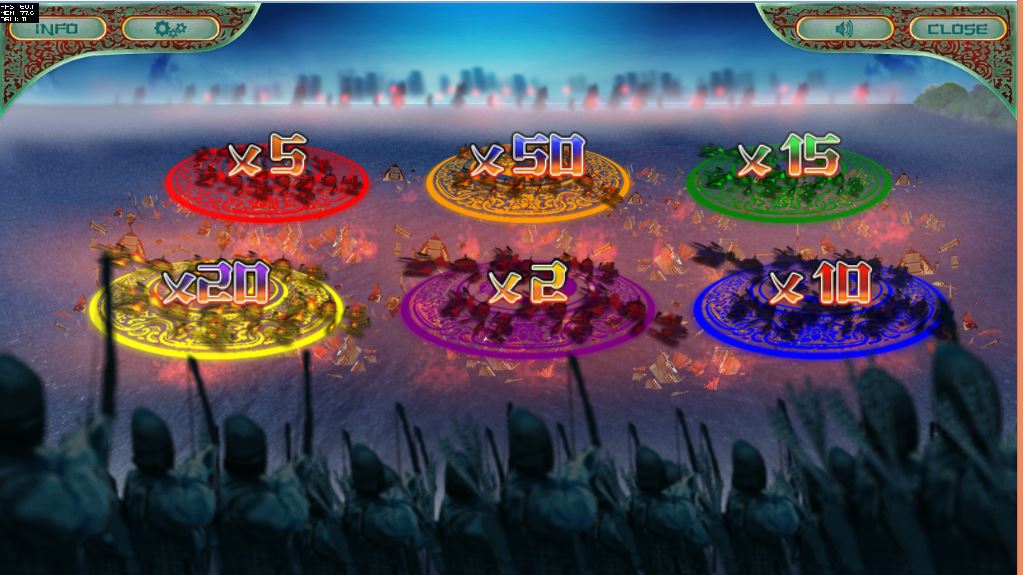 The multiplier prize will be revealed when the boats were destroyed and turned to ashes. 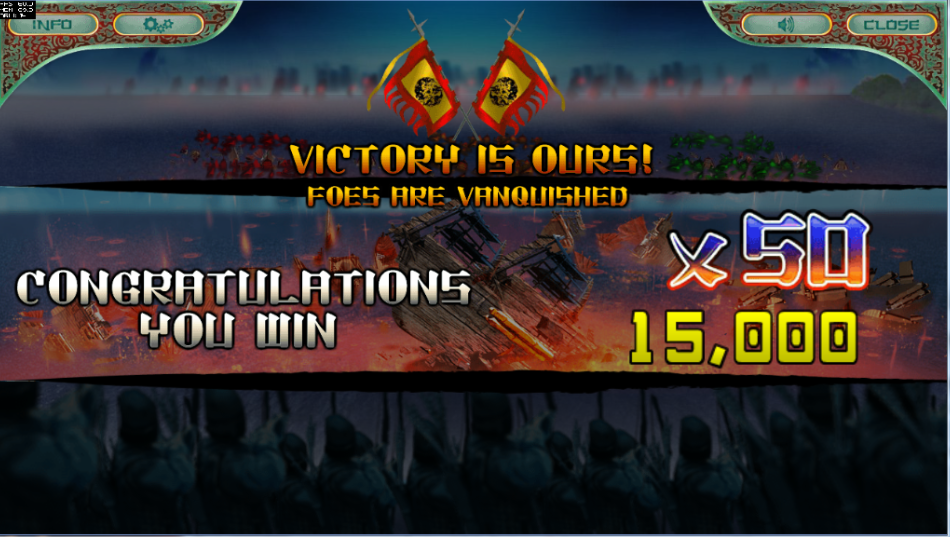 What is Clash of the Three Kingdoms?

How do I play the free spins in Clash of the Three Kingdoms?