The Swarm Captor bonus game will be triggered when the bonus symbol appears on reels 1 and 5 during the Free Spins game. In this bonus game, the player has three tries to catch a creature. The creature has its respective multiplier. The different multipliers are ranging from x2, x5, x10, x15, x20, and x50. The feature prize is multiplied by the total bet. 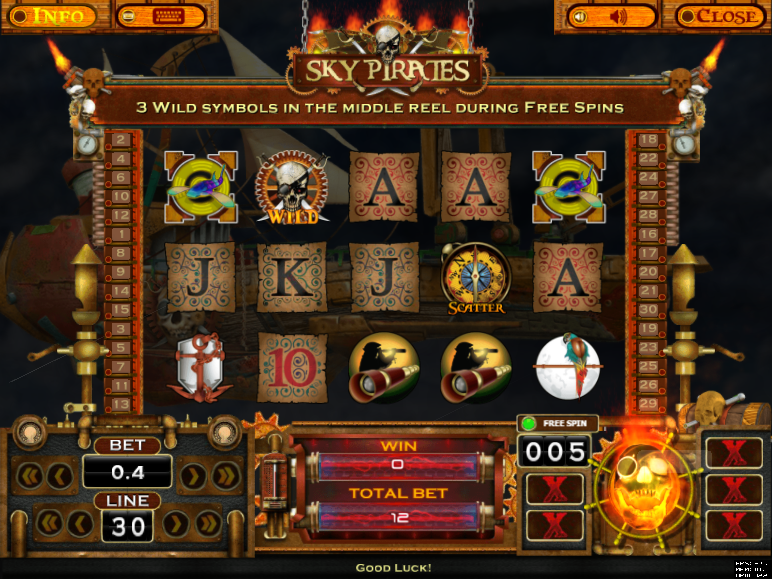 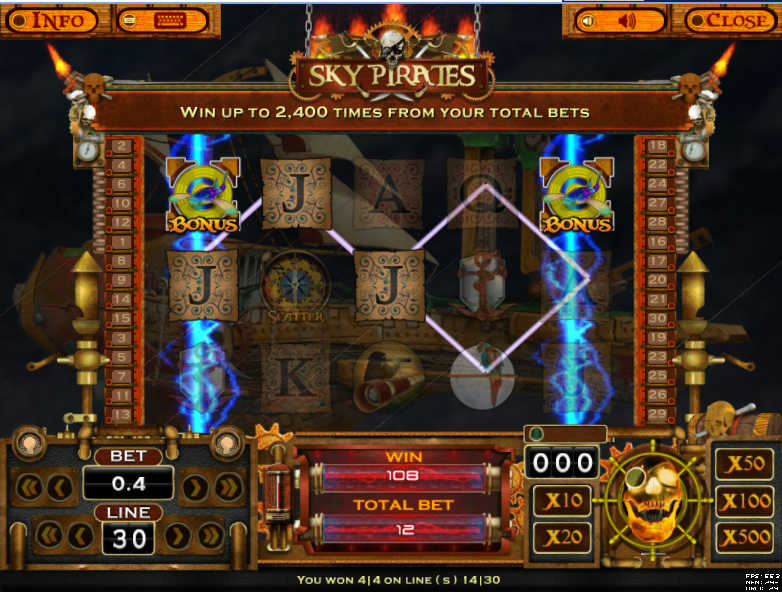 The bonus symbols (a creature) will be struck by the lighting indicating the Swarm captor bonus game is being activated. 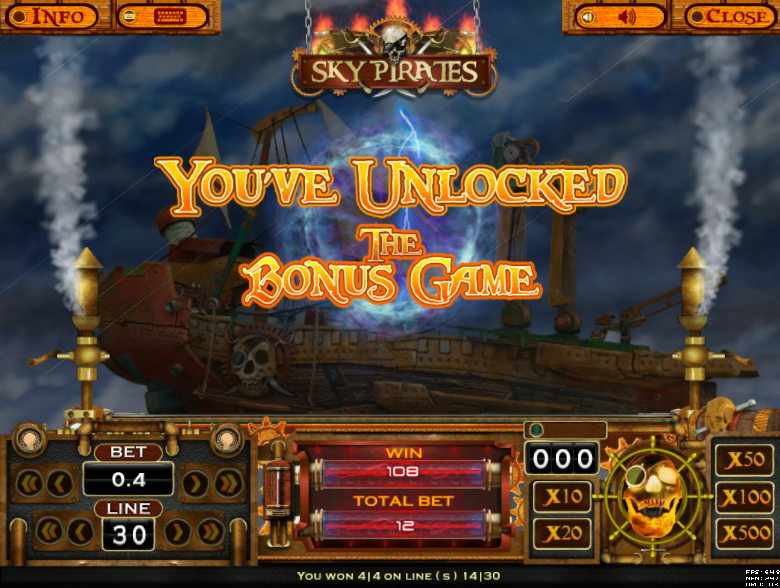 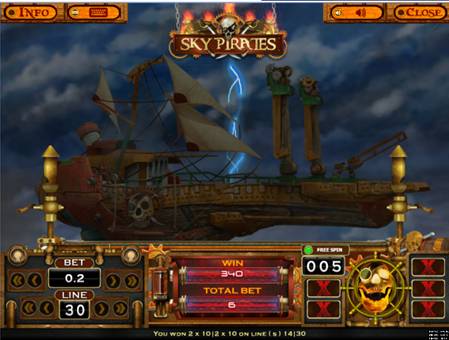 The boat will be the focus of the screen, signaling the start of the Swarm Captor game. 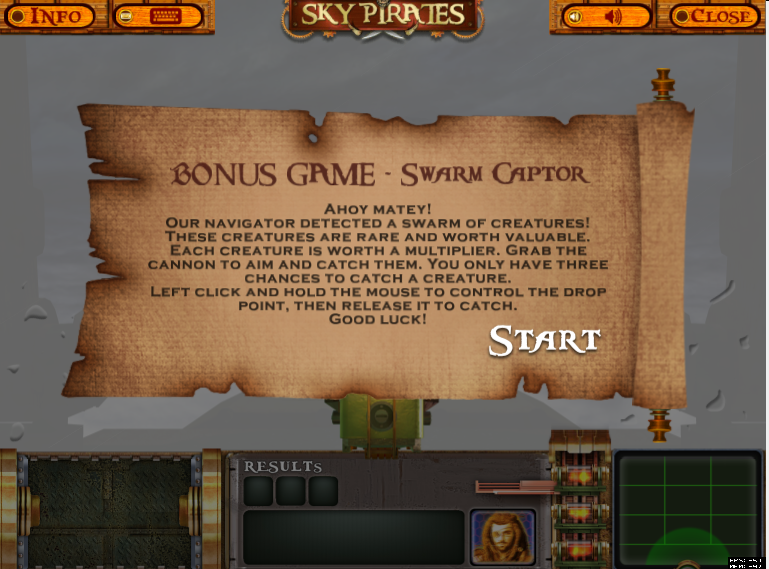 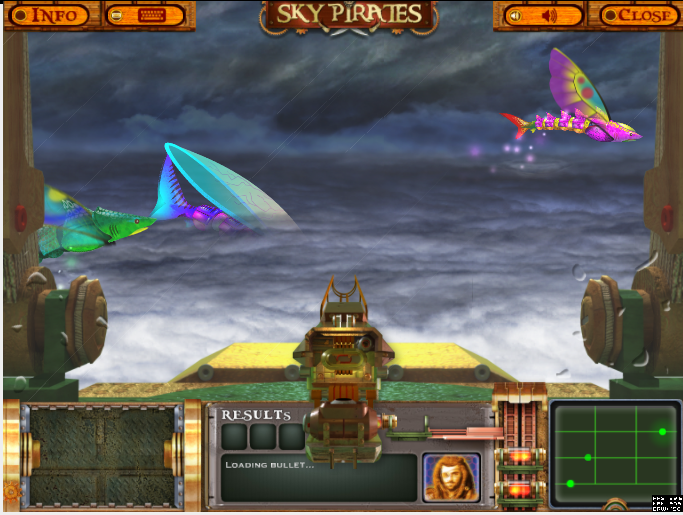 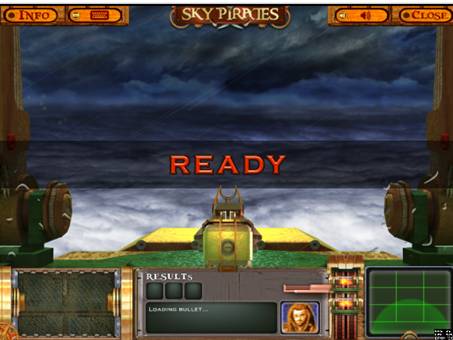 The player can now catch a creature after the word “Ready” appears in the screen. 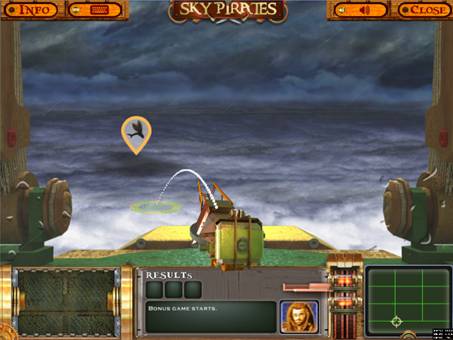 A creature indicator will be seen above the swimming creature, so the player can place the cannon, hold the mouse and release the orb. 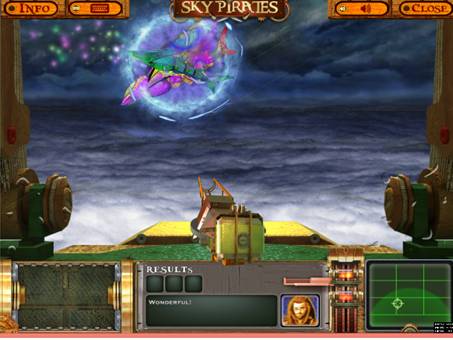 During the Bonus Game, there is a chance of the creatures will try to break free from the orb. 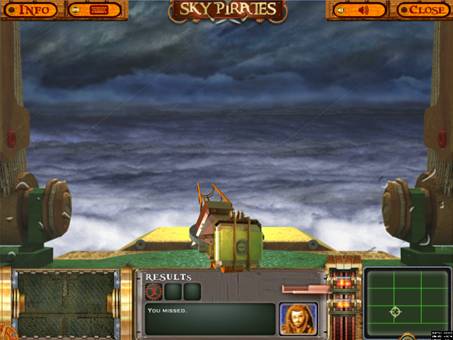 In case the creatures have broken free from the orb, the bullet will be reloaded thus giving the player for another chance. 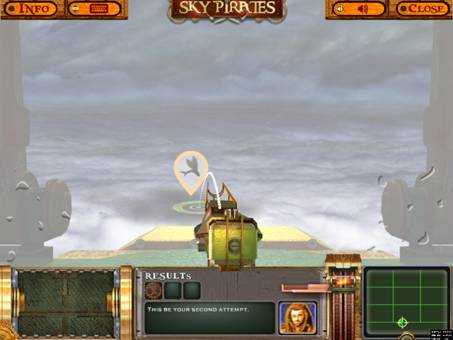 The player will then try to catch a creature again. 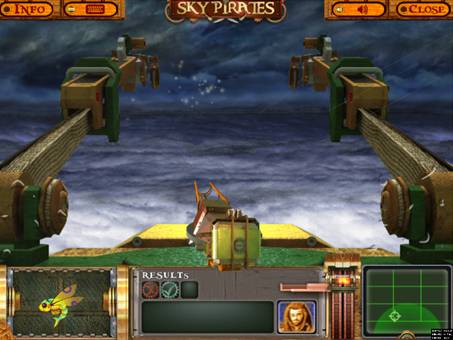 After catching a creature, the caught creature will be placed on the left side, and will be caged in a glass. 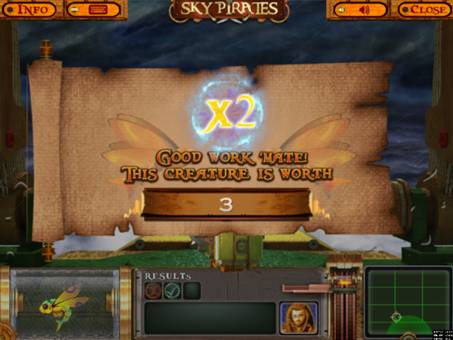