Dance to the Beat Bonus Game

Dance to the Beat bonus game will be triggered when the bonus symbol appears on reels 1 and 5 during the Free Spins game. In this bonus game, the player has to guess the right note to complete the song. The player has to choose which the good note among the 6 buttons is. The more right guesses the player has, the larger his chance to get the x50 multiplier. The different multipliers are ranging from x2, x5, x10, x15, x20, and x50. The prize from the bonus game will be multiplied by the total bet. 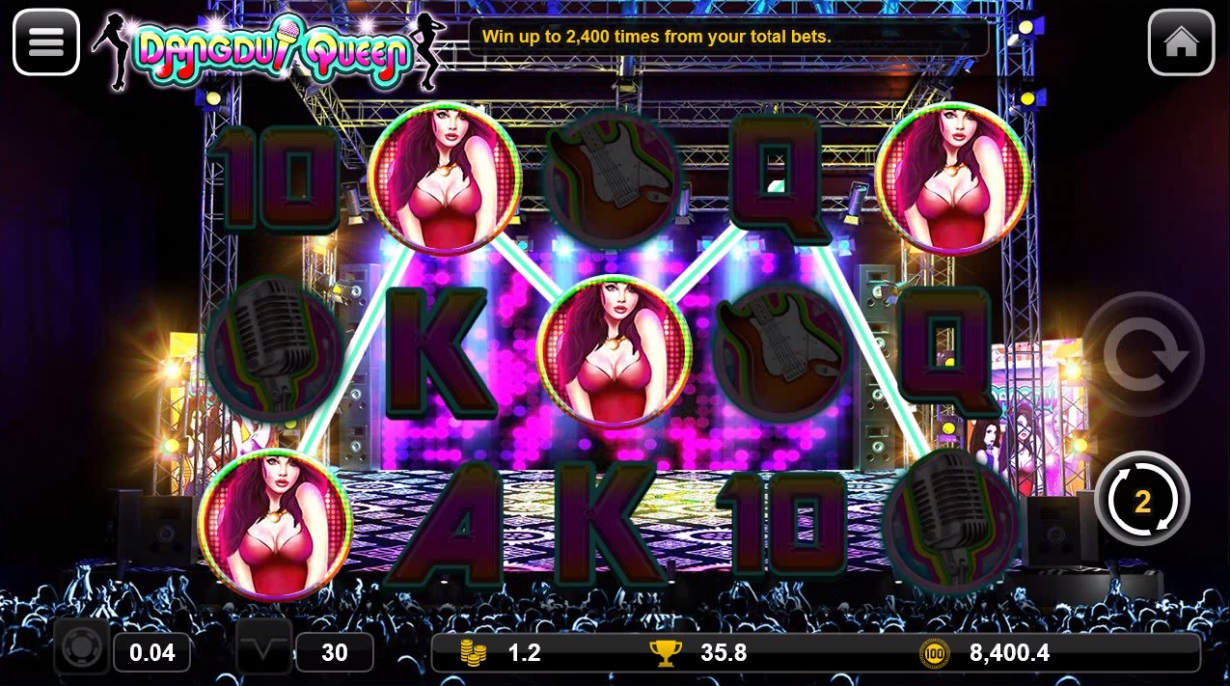 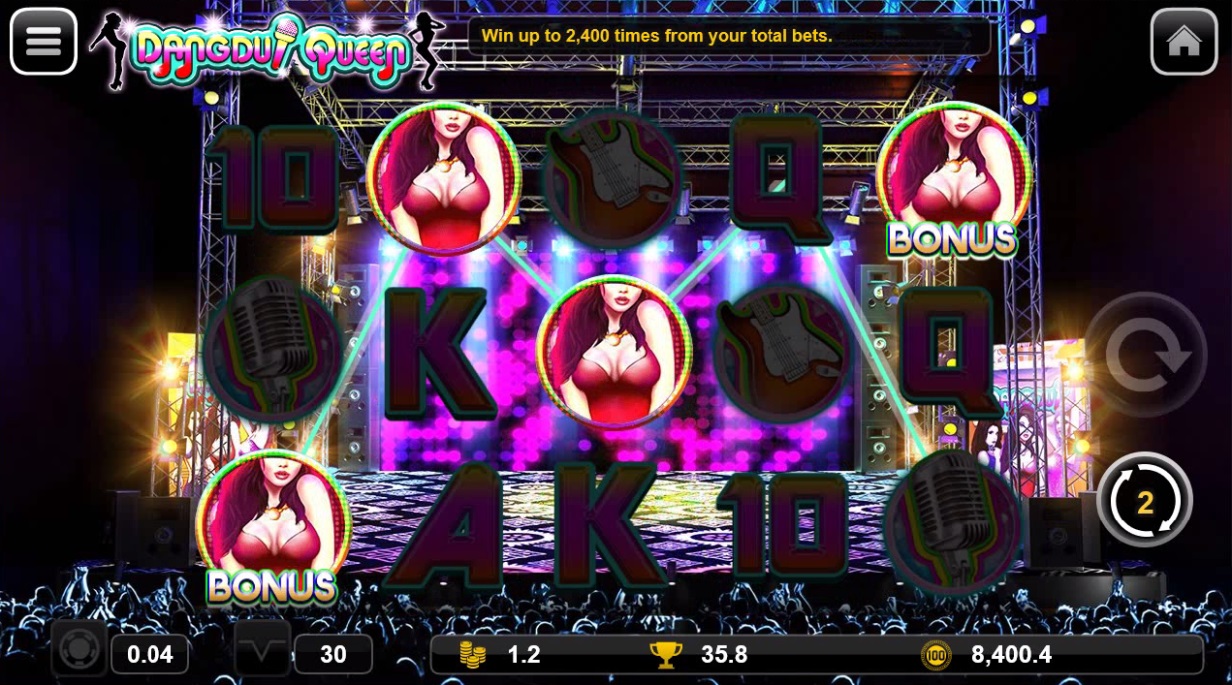 The bonus symbol will animate to indicate the Dance to the Beat bonus game is being activated. 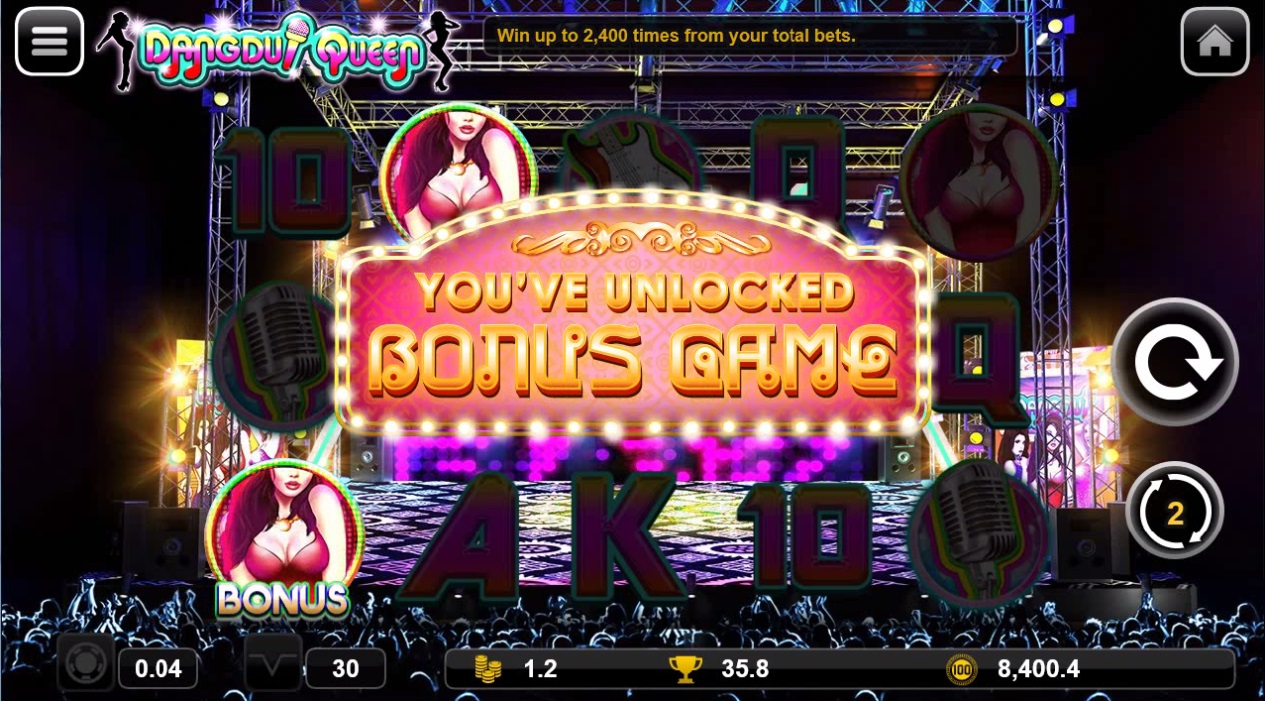 The spins scene will be changed to “You've unlocked Bonus Game”.

The scene will then change to the stage with the six buttons for the player to choose.

The player has to choose again with the remaining buttons if it is the good note or the stop note.

The player has to continue choosing the good note to get the highest multiplier prize.

Getting the highest multiplier, x50 is the player's goal to get high bonus prize.

6 (2)
Thanks for rating this article.