The objective of the game is to shoot 5 candies and get a combination to win a higher multiplier. 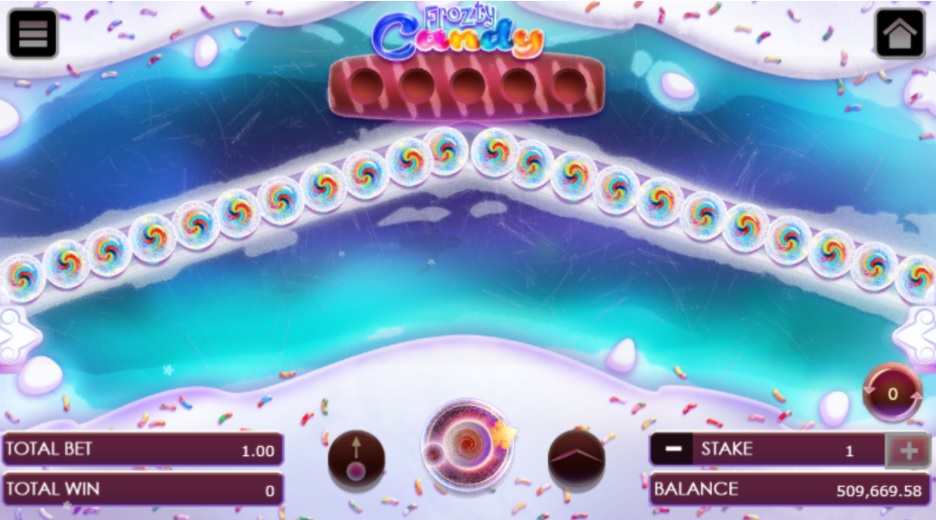 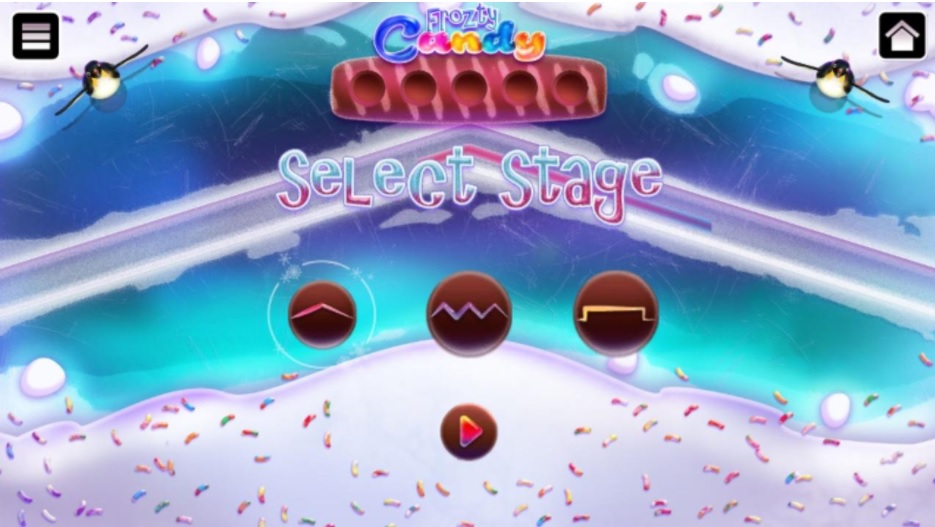 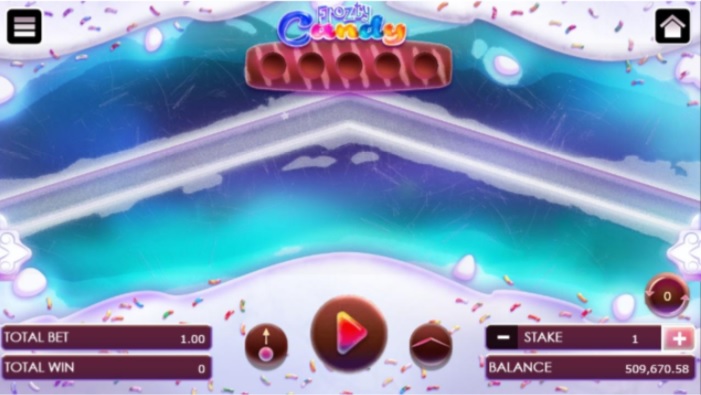 After clicking the 'Play symbol', the game will commence. Covered balls will move around and the player has to shoot it to reveal the flavor. Color combination has its respective combination payout. 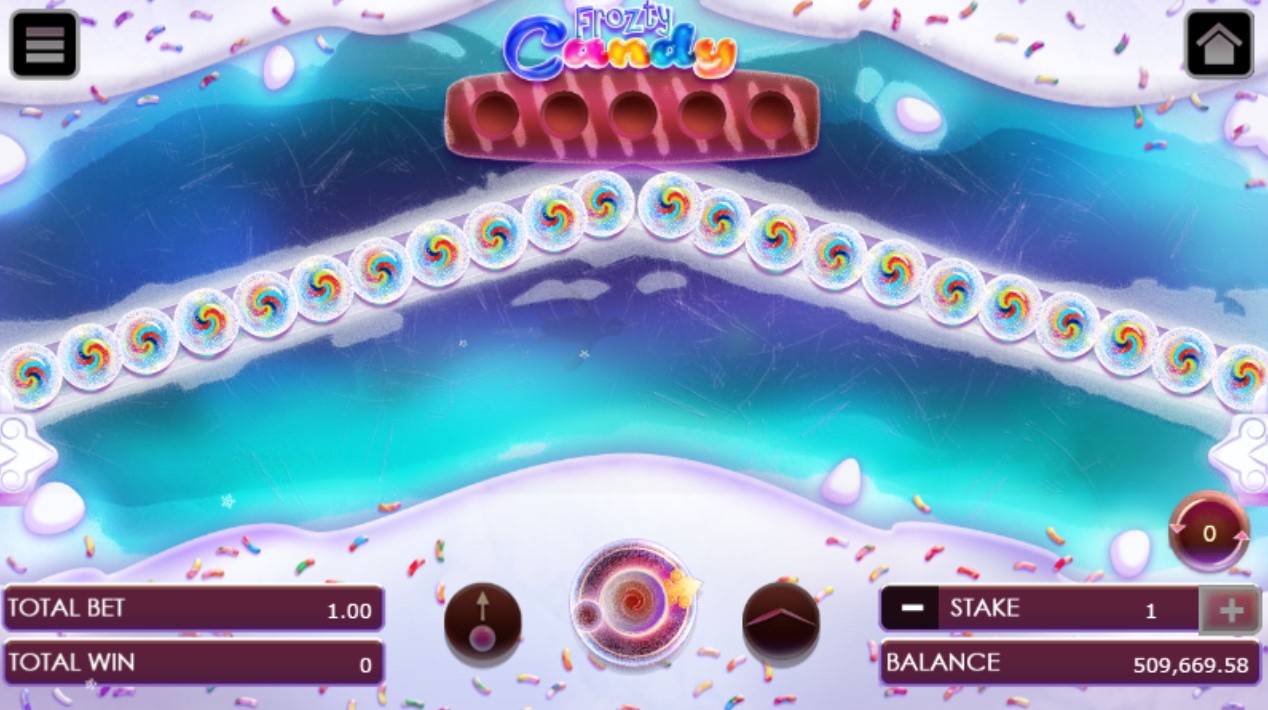 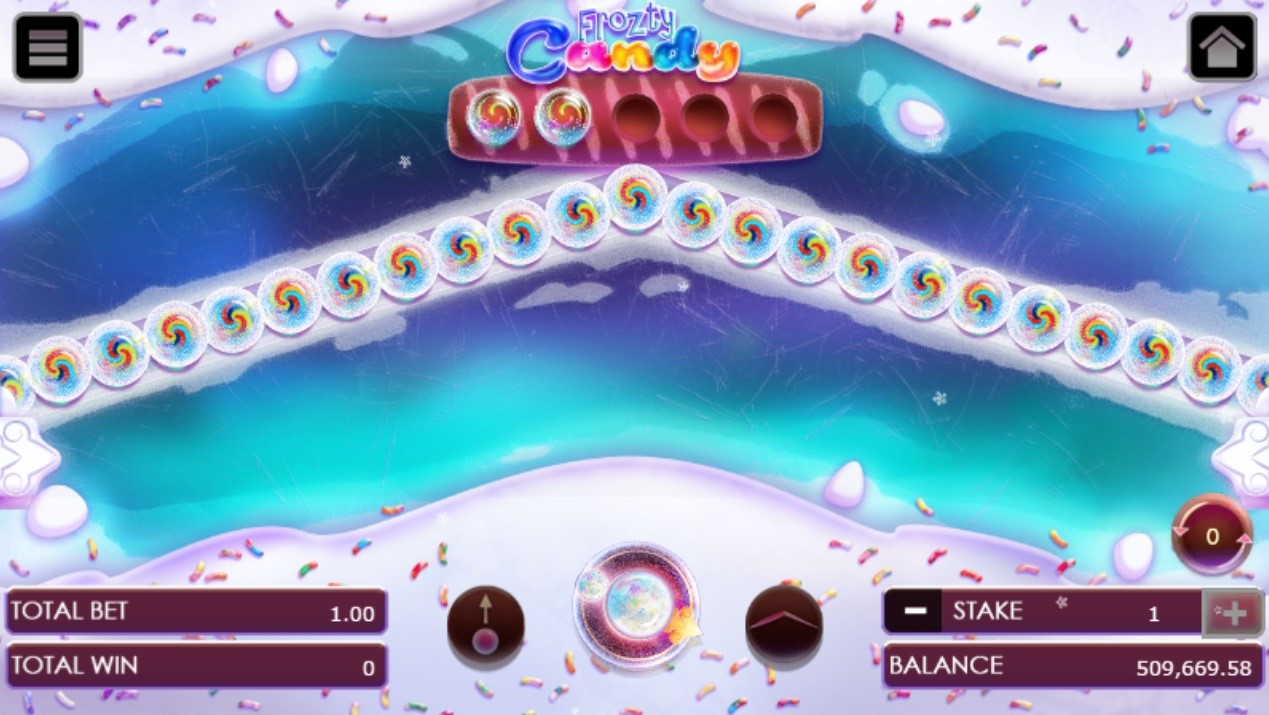 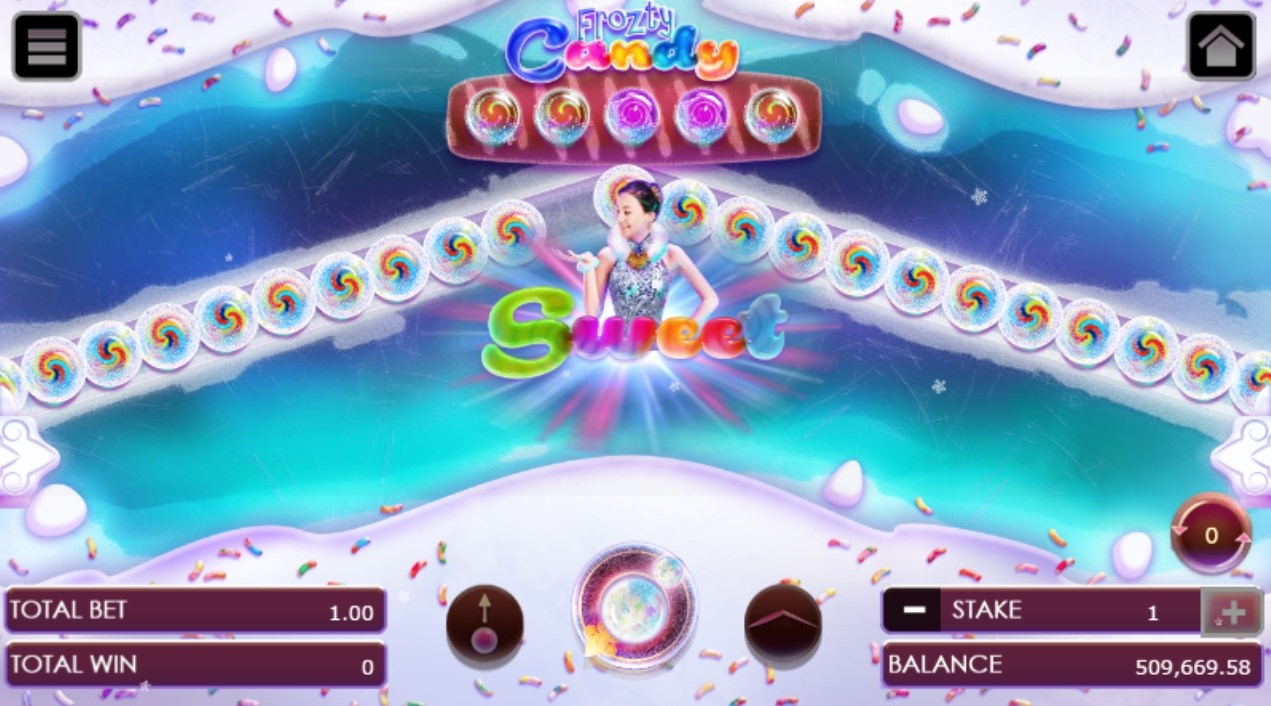 The screen will change to the game bullets screen. The screen will show how many bullets the player has. Clicking the play symbol will shift to the Bonus game screen. 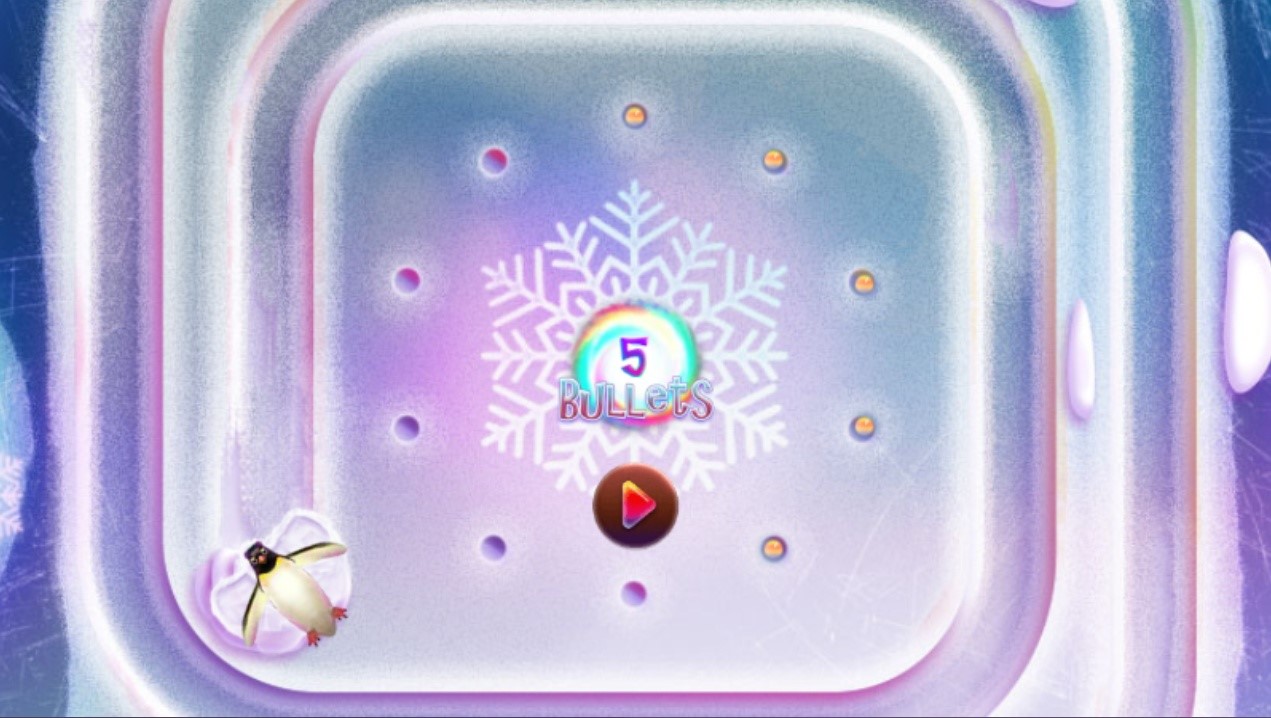 The player has to fill the level bar by shooting candies with the same candy bullet. Filling up till the highest multiplier, the x25 is the player's goal. Player has to shoot the candy bullets before the front foremost candy on the game hits a dead end. Bonus game will end in three different scenarios: 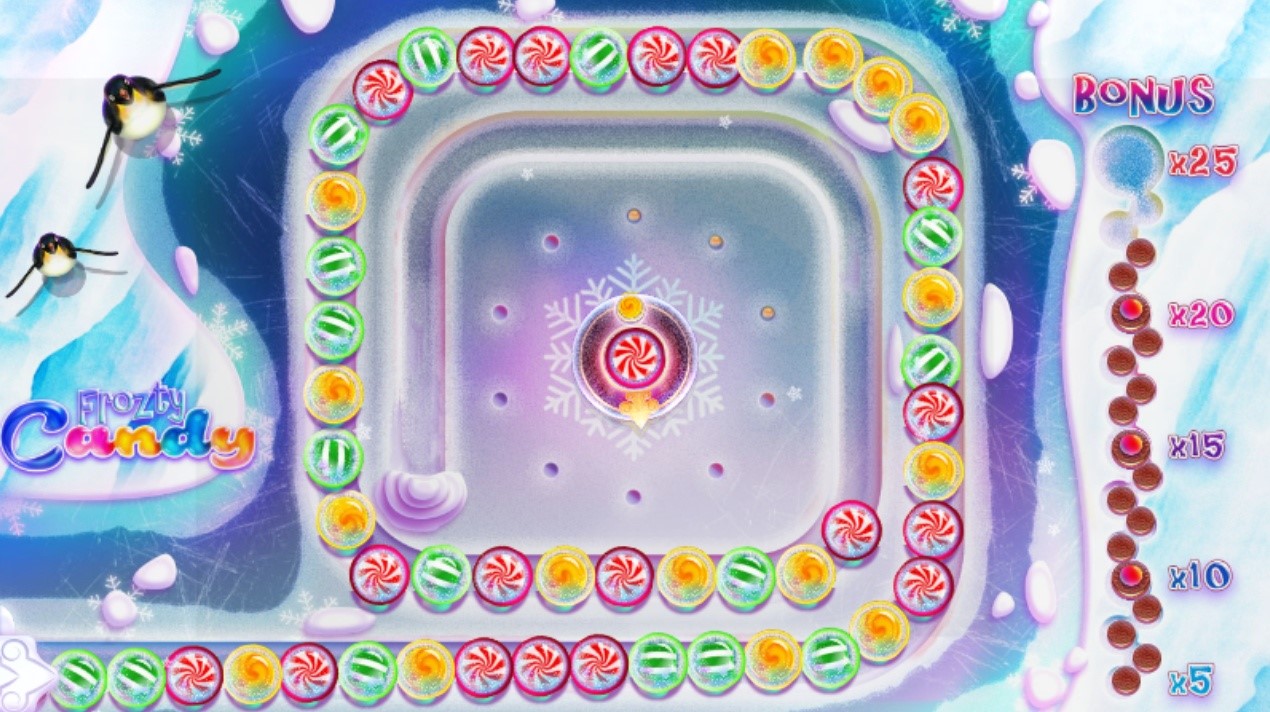 After the game resumed to the Main game, a winning flier will be shown to reveal the total winnings of the player. 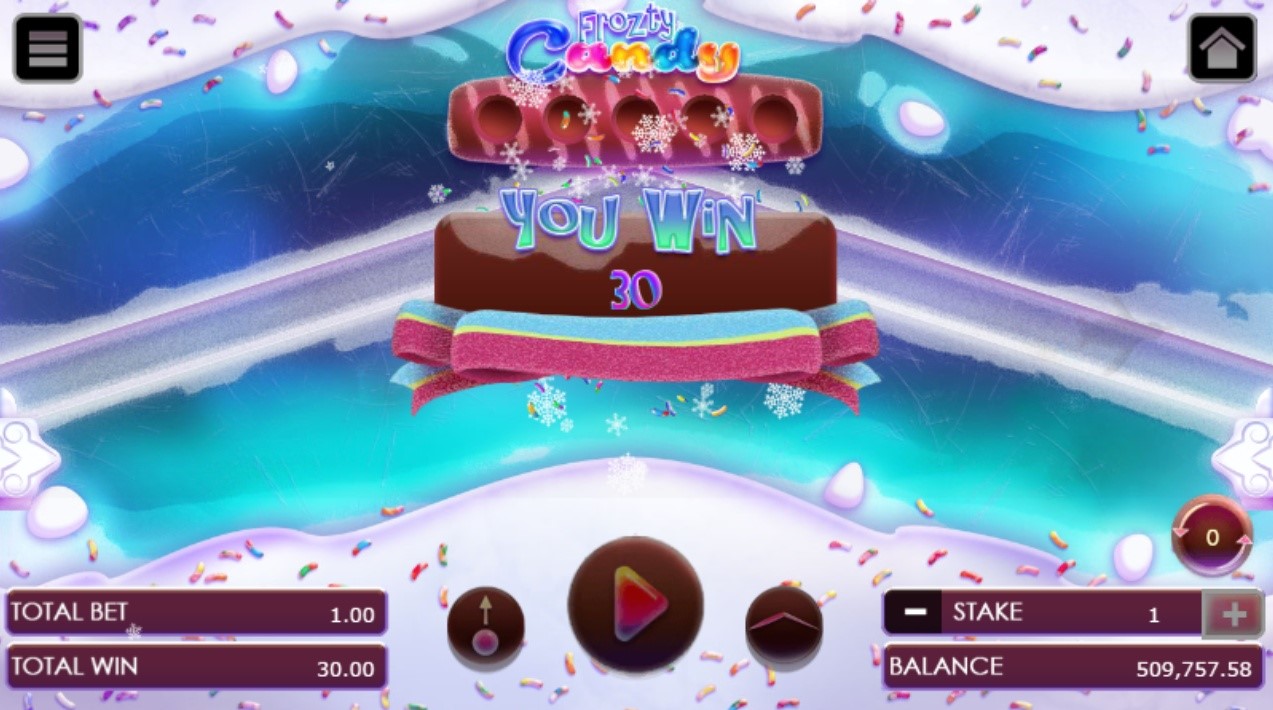 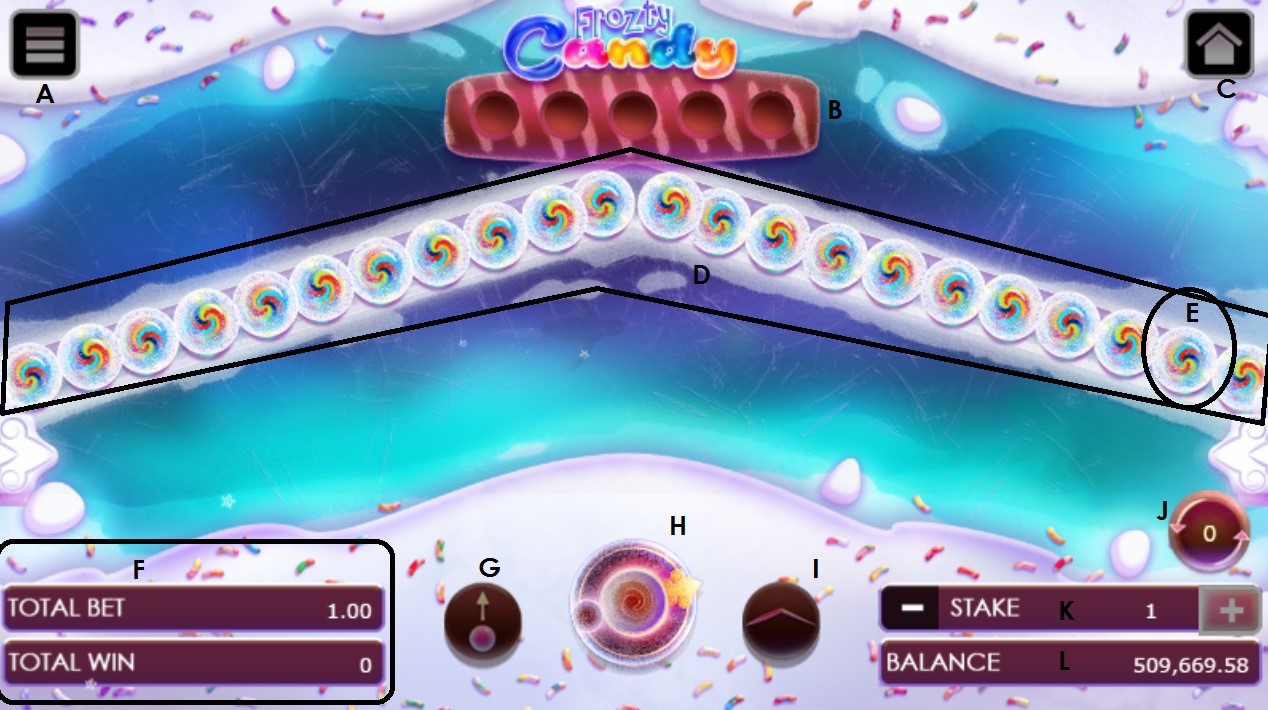 Parts of the Game User Interface: 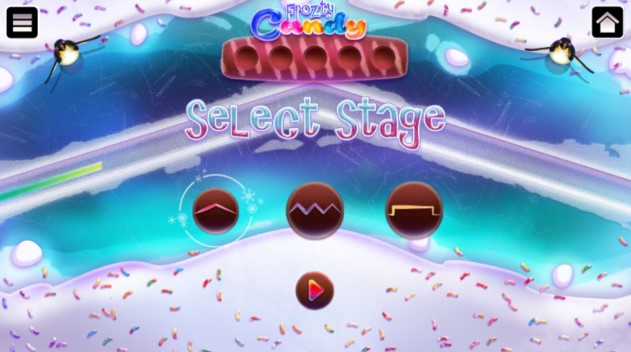 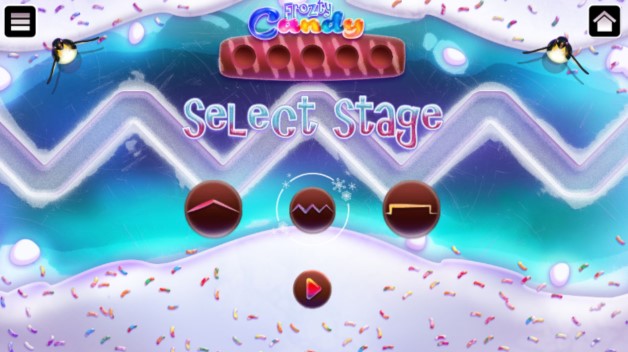 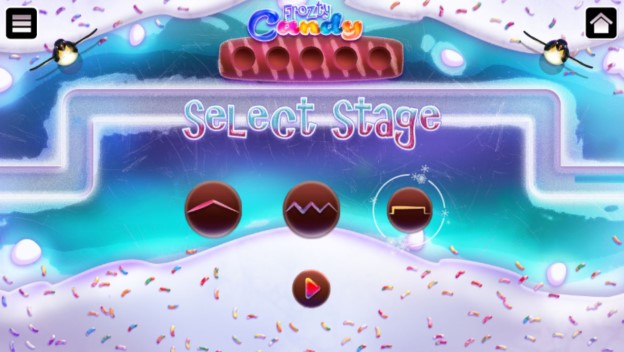 These are the following betting option of the Frozty candy Game: 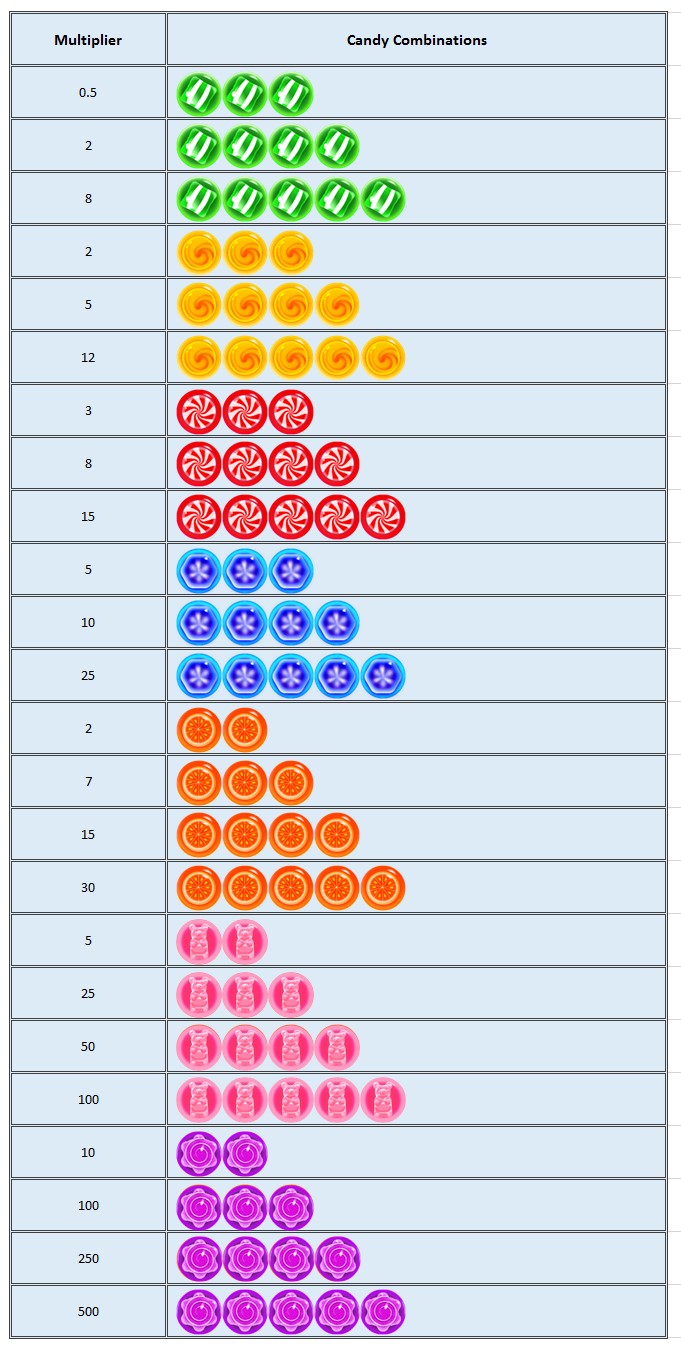 In the case where a player encounters network connection issue or any other issue that halt the gameplay after "DEAL" button has been clicked, system will wait for 24 hours for player to resume the game otherwise the system will automatically conclude the game.

Over a long period of time, the game is likely to average a return to the player of all the total bets made: